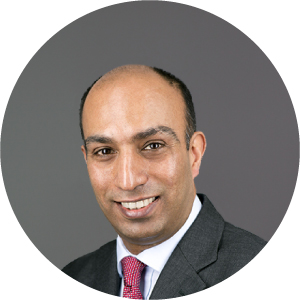 Vivek joined Polaris in February 2019. He has over fifteen years of experience in digital distribution of general insurance having worked in this area for insurers as well as a global insurance broker. He also chairs the British Insurance Brokers Association’s cross-industry Innovation Working Group and was a member of TechNation’s Insurtech Board for its first three years. 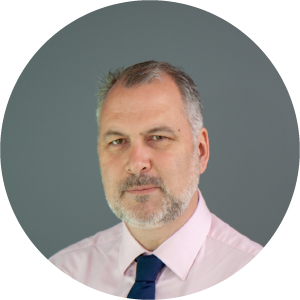 Simon manages the imarket proposition, whose policy volume have grown by over 500% in the last 5 years. Since joining Polaris in 2015, he has helped develop imarket and supported the growth of the portal, which connects multiple insurers to multiple Broker Systems. 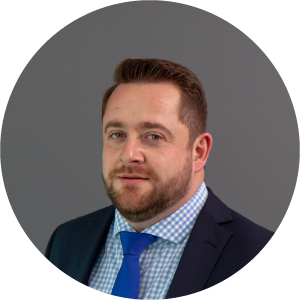 Martin leads the ProductWriter team, ensuring that Polaris’ market leading rating engine continues to evolve to meet the insurance industry's complex rating and underwriting requirements. Martin promotes ProductWriter’s versatility and scalability, from its ability to deliver niche / high value products, up to powering the many millions of private car and household quotes through the most popular price comparison websites. 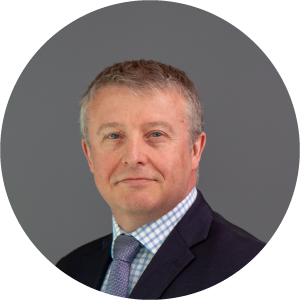 Steve is the Polaris product owner for our Standards proposition, covering both commercial and personal lines products. Standards play a crucial role in managing the digital trading capabilities for the insurance industry as they provide the language of the industry.

Browse our library for helpful documents about our products and the insurance industry.

Read common queries about our products.

Got a question? We’re here to help – contact us for some friendly advice.